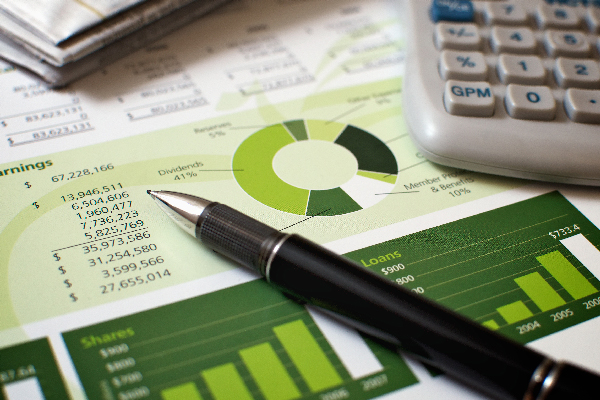 Where are you in your financial plan?

My husband and I are debt-free except for our home, and we have about $100,000 in savings. Recently, one of our daughters was diagnosed with Crohn’s disease. We’re worried about this, and the fact that she and her sister are both teenage drivers.
Do you think we should drop full coverage, and have just liability, since we’ll probably have lots of medical bills over the next few years?

I’m really sorry to hear about your daughter’s medical situation. But speaking from a financial perspective, you guys are in pretty good shape to handle things. You have a pile of cash in savings, I assume you have some kind of medical insurance and you’re debt-free.

Under the circumstances, I get where you’re coming from and the idea of having even more money available to put toward medical issues. In your case, however, there’s no way I’m going to have only liability coverage when there are two teenage drivers in the house. There’s a reason insurance rates are so high for teens. It’s called statistical analysis of their driving ability. They’re not good drivers!

I haven’t had a wreck in over 20 years, but I’ve had some kids who did. No, I wouldn’t drop the coverage. Hopefully, your daughter will be okay. But I wouldn’t take a chance on having to write a check for another car on top of medical expenses.

Our daughter wasn’t very responsible with money until she read your books. Now, she has really started turning her life around. Recently, she learned she needs to have some expensive dental work done. Since she just started trying to manage her money well, she doesn’t have enough saved up for the procedure or dental insurance right now.

Do you think we should help by loaning her the money?

I like what you’ve told me about your daughter. She doesn’t need to worry about dental insurance though. You almost never get back what you put into those policies. It’s the kind of stuff a good emergency fund will cover. If she has invested her time and money into what I teach, I’d say she’s pretty serious about getting her finances in order.

If it were me, I’d make the money for dental work a gift, not a loan, for turning her financial life around. In your description you never mentioned anything about your daughter being lazy or unwilling to work. You talked about a young lady who’s just starting to build her life, and you’re rewarding smart choices. I think that’s a great idea and will have a major positive impact! 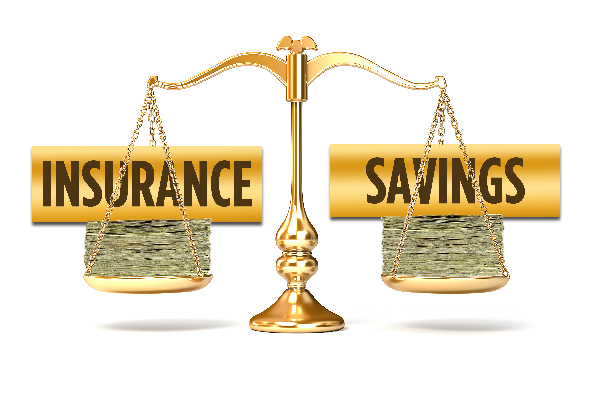 HOW DO REAL PEOPLE OVERCOME CHALLENGES TO SAVE FOR RETIREMENT?

We’ve heard a lot about how far behind Americans are in saving for retirement, but we don’t often hear many solutions that the average family can actually afford. That’s how we landed on a $300 a month figure. It’s a challenging number, since few of us can find an extra $300 a month without some effort and sacrifice. But it’s doable, and it’s enough to make a real difference in your nest egg by retirement.

1. Deal With Realities, and Control Your Emotions

A lot of folks are debating whether or not they’ll ever be able to squeeze anything out of their budgets for retirement savings. We get it. One of the main reasons people hesitate to save for retirement is that they’re focused on meeting day-to-day obligations.

Christina is a mom of five kids in Alexandria, Va. Two of her children have special needs, so she knows what it’s like to be wary of “spending” money on retirement savings. “It’s been hard to save for retirement, because I always feel like I need to have more money in the bank since we don’t know what’s coming with the kids,” she said.

“But I know that if we don’t save now, we won’t be able to take care of ourselves in the future, let alone them, if they need it,” Christina added. So she and her husband have made retirement savings their priority. They’re debt-free, have an emergency fund and watch expenses like a hawk. They’ve also come to the tough, but correct, decision to save for their retirement instead of building up a college fund for their children.

“We feel that the best gift we can give our children is a strong work ethic, good money sense and not having to care for us when we get old,” she said.

2. Refine Your Budget and Work Toward Your Goal Over Time

Making up your mind to put retirement savings at the top of your to-do list is just the first step. Now you actually have to find the money. Dave Ramsey, along with many retirement experts, recommends you invest 15 percent of your income just for retirement. That can sound like a huge chunk of cash, especially if your budget is so tight it squeaks.

When Katie quit work to stay home with her kids, her family in Mason City, Ill., had to learn to live on just one income. After such a drastic cut, they had to face the fact that they could not afford to put away 15 percent of her husband’s income for retirement. But they didn’t stop investing just because they couldn’t reach the 15 percent goal.

“We were just doing as much as we could,” Katie explained. “However, each month we were able to tweak the budget a little more — stuff like changing his W-4 and our cell phone package. Now, we can afford 15 percent for retirement, contribute to college funds and increase our fun money!”

Judy from Spring Branch, Texas, started her retirement savings plan nearly 20 years ago by contributing just three percent of her salary. Then, each year she received a bonus, she diverted most of it to her 401(k), and every time she received a raise she put a third of that into her 401(k), as well.

“It did not take long to max out my 401(k),” Judy said. “At age 51, my husband and I have two kids in college with the costs completely funded. We are at the point of severe wealth building, and our giving has increased significantly. It’s a great feeling to know that I could retire at age 60 if I choose.”

3. Let Go of Past Regrets

This is where a lot of people get stuck. They see saving for retirement as a mountain that’s too large to climb after a certain point in their lives. They give up before they even begin.

If you’re overwhelmed by the prospect of building a nest egg at the eleventh hour, go back to the first step and separate your realities from your emotions. One of the best ways to do that is to get all the facts. Where do you really stand now, and where could you be if you started saving with gazelle intensity?

“How Do Real People Overcome Challenges to Save for Retirement?” used with permission from Ramsey Solutions. For more information, visit www.daveramsey.com.

Dave Ramsey is America’s trusted voice on money and business. He has authored five New York Times best-selling books: Financial Peace, More Than Enough, The Total Money Makeover, EntreLeadership and Smart Money Smart Kids. The Dave Ramsey Show is heard by more than 8 million listeners each week on more than 500 radio stations. Follow Dave on Twitter at @DaveRamsey and on the web at daveramsey.com.