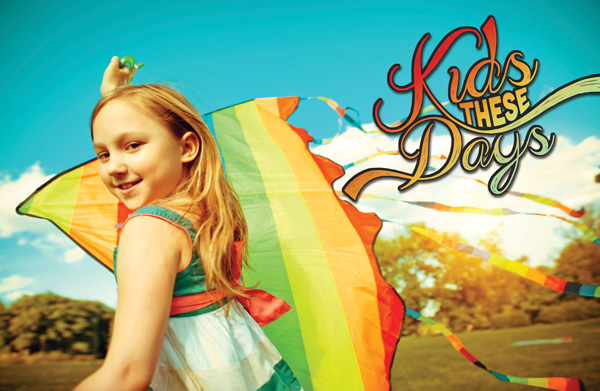 Personality types may not change, but generational environments and circumstances affect behavior and views. What difference can you make as a parent?

Every generation seems to discover the same insight and point of view once they hit their thirties: the generation being raised is nothing like the one in which they were raised. It is a perspective that finds reinforcement with every decade they add to their life.

Parents feel that kids have no idea how tough it was to be raised in the previous generation. Kids have it relatively easy. Everything is taken for granted. There is no appreciation. The world is going downhill to (you know where) in a handbasket.

The human race continuously faces change. The surrounding culture and events define generations. Today’s youth don’t know what a cassette tape is, long-distance calls, a phonebook, a rotary phone, an encyclopedia, or a VHS tape, let alone a “handbasket” within which they are supposedly taking a trip to the worst of places for actions that are not particularly well defined and are certainly not apparent to them. In every generation, the kids “these days” feel greatly misunderstood.

The greatest irony of all is blaming children and young people for their generation, even though it is the adults who are fundamentally to blame for shaping the world. For it is the adults who set the rules, acknowledge social issues, integrate communities, support boundaries, define ethics, run businesses, go to war, establish norms, regulate industries, enact education reform, and rule the home. It is adults who truly have the greatest influence in defining the environment and setting the foundations for the next generation of children, by defining the world around them. The children adopt a generational identity and are, ironically, passed all the blame and the credit.

The same personality types pass through different generations and are influenced by their parents and the world around them. The differences in nature and nurture become apparent as members of the new generation turn interpretations into action, further demonstrating how much influence adults have in defining the generation being raised. 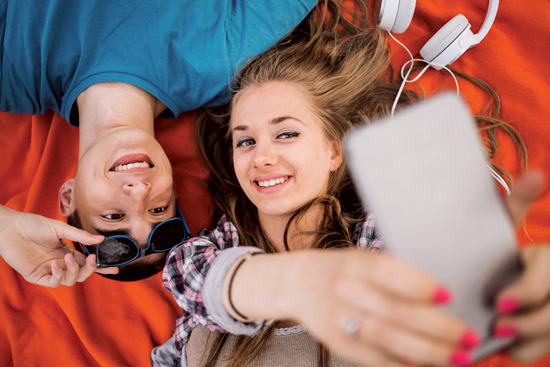 Even as adults have a heavy hand in defining future generations, each generation takes the stage and has an impact on the world around them. They develop their own language and their own beat. They build upon the foundations that have been set for them. They make decisions based on what they see as right and wrong in the world. They will rebel against some ideas and rally to others. They take collective action. The directions the generation takes socially, ethically, politically, and financially ultimately build that generation’s legacy.

Children can’t escape their generation or their generational perspective. As parents we can try our best to deprogram what is happening on the larger social landscape, but in doing so we are swimming against a current. Every generation of parents fights to save the morality and work ethic of the past generation, in the face of the perceived ignorance of the generation being raised, at least in “their” own children.

While it is not possible to wholly escape the influence of culture without going to extreme measures, it is also not practical. The children being raised will have to take on the world side-by-side with their peers. They need to understand the world in which they live and the people with whom they live, in order to survive and thrive.

While you can’t literally move a mountain, you can certainly add to it. That is part of the art of parenting: helping children understand the world they are living in, even when, as a parent, you are new to that changing world as well.

As a parent you are able to help shape your child and influence that child’s perspective and appreciations. You are able to prepare them with tools that may be used to solve age-old battles or deal with challenges never before seen. Sometimes you don’t have to move a mountain; you just have to add an ounce (or many ounces) of perspective.

The importance of mentoring and preparation cannot be overstated. Your kids may be taking on world issues that may take generations to solve or, in some cases, your generation’s issues that just were not solved. 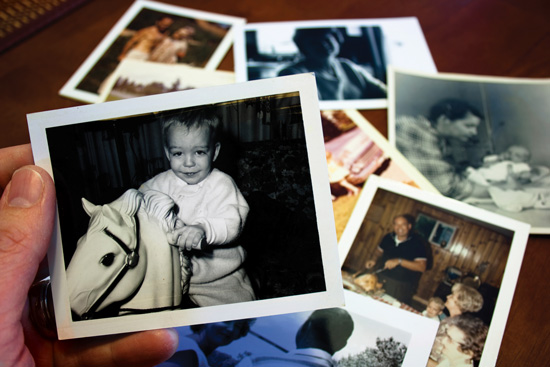 Each generation faces the challenges that are most demanding in their own time. As a society, it is not often that we face challenges ahead of time, before they absolutely have to be dealt with.

Every generation leaves baggage for the next to handle. It is disappointing when we pass along problems rather than trying to correct them. But sometimes, through great effort, society tries to get ahead of grand-scale problems that seem too monumental to solve. We see it happen from resource issues such as recycling and fossil fuels, to human condition issues such as starvation and epidemics, to human race survival issues such as nuclear weapons and global warming. However, in most cases, we repeat the cycle of passing on known, ignored, and under-acknowledged issues using scale, ability, politics, religion, and feigned ignorance as excuses.

The Time to Step Up

We can’t change the world around us, and every generation seems to be facing certain peril. But each generation finds its way. And while, as children and teenagers, their views of how the world operates seem terribly sideways, even across an entire generation, things always seem to right themselves once they grow up with families, jobs, and responsibilities of their own.

Once a generation is asked to step up, and have to step up, they do. And, they do so with the tools and the worldscape we have passed to them.